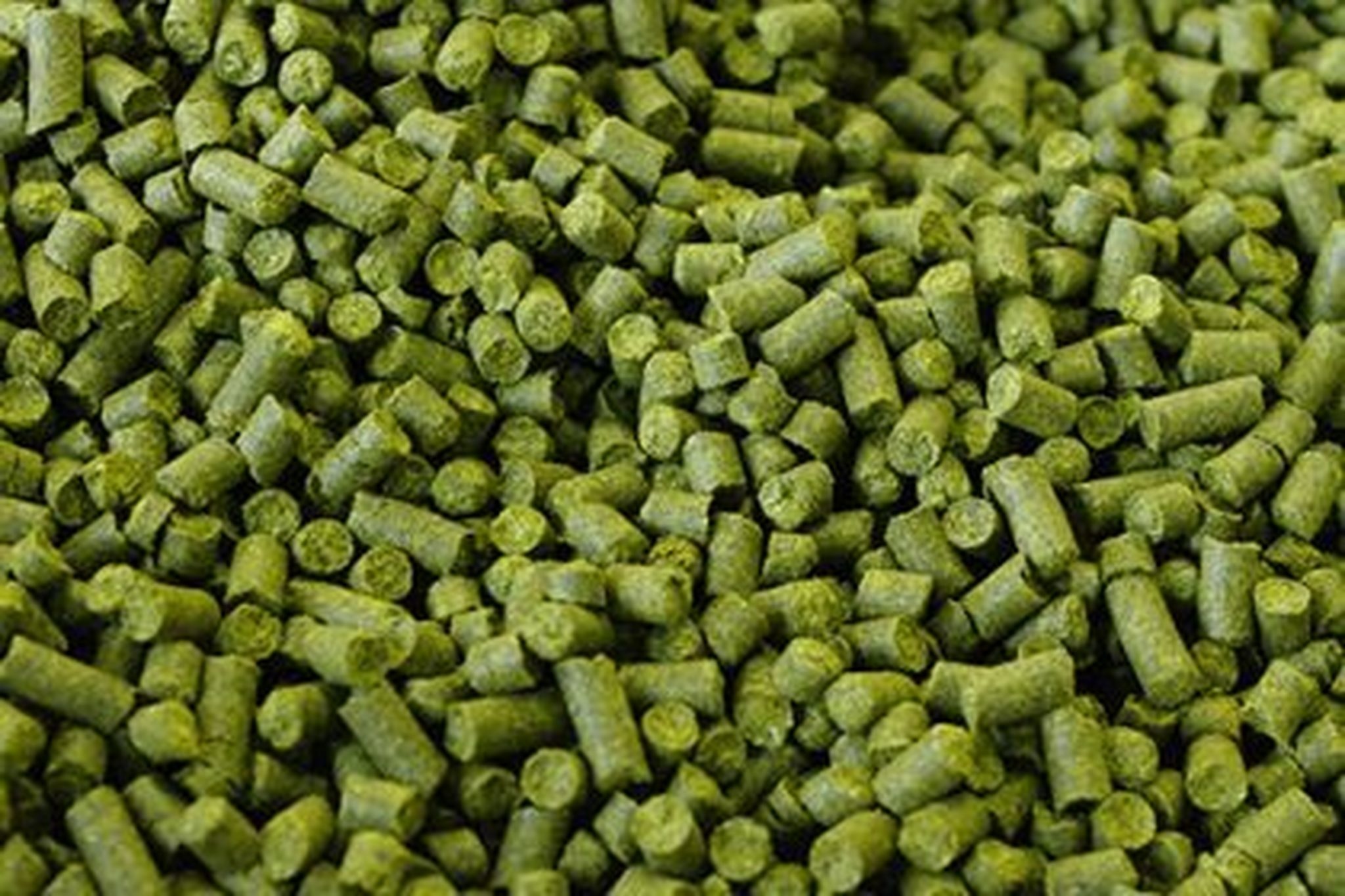 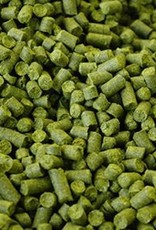 Released in 2012, Polaris is part of the new wave of “flavour hops” released by the  Hüll Institute. It imparts intense and lingering impressions of wintergreen, menthol, eucalyptus, and green apple candy with a Hallertau-like sweetness and herbal note. Polaris can also exhibit a pungent, exotic spice flavor early in fermentation. With typically very high alpha acid levels and high oil content, Polaris makes its presence known in IPAs, Brettanomyces fermentations, and Belgian styles. Use a base malt with enough character to can stand up to it!