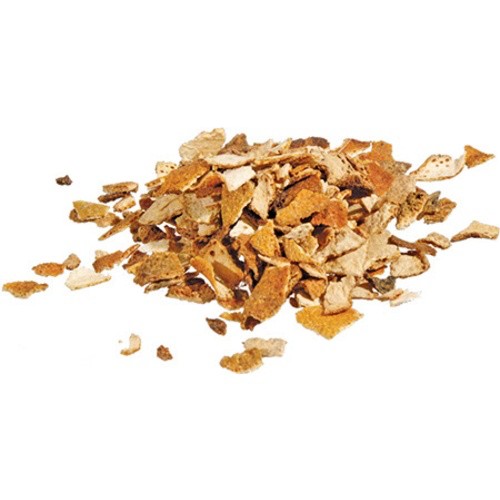 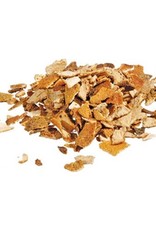 Orange peel is added to beers for flavor and its aromatic qualities, generally in the last few minutes of wort boiling and should be strained out before bottling. Some brewers add coriander and some other flavoring to the primary fermentation vessel to get a stronger flavor.

When brewing with malt extracts, the orange peel and other spices can be added to a muslin bag for easily removal before the wort is put into the primary fermenter.

Orange peel often used in combination with coriander and cardamom in Belgian Witbier, or white beers. 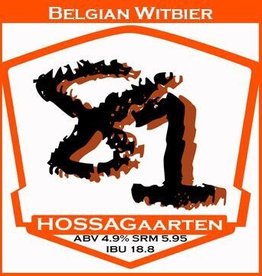 He shoots, he scores! Shorthanded at the start of the playoffs, we really needed a spark to light up our beer kit lineup. Then, Hossagaarden laced ‘em up and shot a beauty right onto our shelve and into our laps. This complex Belgian Wit is sure to satisf
Add to cart
Hossagaarden Belgian Wit - PBS Kit
$31.99 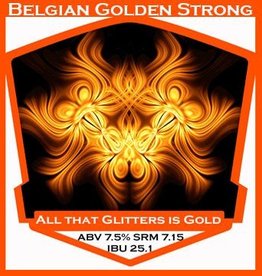 A tribute to a certain beer out of Belgium that defined the style “Belgian Golden Strong”. This brew finishes dry with a fruity character derived from the yeast. Slight hints of floral hops shine as well. 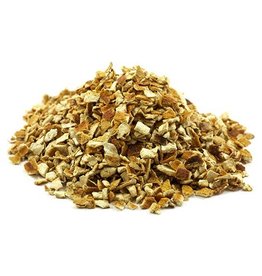 Bitter Orange Peel is used to flavor Belgian white ales to give them a citrus & herbal notes in both the flavor and aroma. Bitter Orange peel is thick, rough, and generally is green, yellow, or gray colors. The flesh of the orange is dry and very bitter.
Add to cart
Dried Orange Peel Bitter 1 oz
$2.99 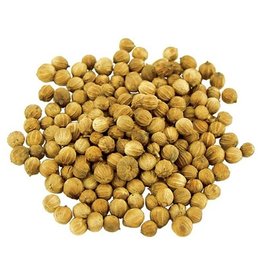 Coriander has a subtle flavor & aroma that is warm, spicy, nutty, slightly fruity, and complex. It is used in brewing some wheat beers along with other spices to give these beers a light and refreshing flavor with a hint of spice.
Add to cart
Coriander 1 oz.
$1.99