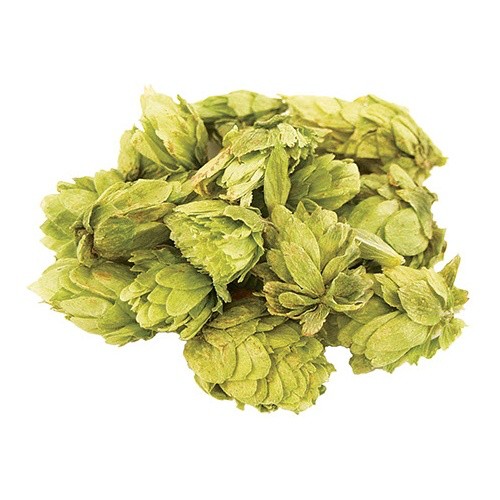 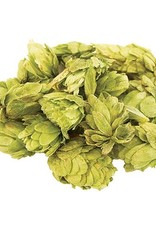 One of the classic “C” hops of American craft beer, many acres in Oregon and Washington are under Centennial. Bred in 1974 and released in 1990, its complex parentage includes Brewers Gold, Fuggle, and East Kent Goldings. Centennial is a dual-purpose variety with high alpha acids and excellent aromatic capabilities. It's widely used as a finishing or dry hop as a stand-alone variety or part of a blend. The flavor and aroma notes are predominantly citrusy but with undertones of lemongrass and pine needles often evident. 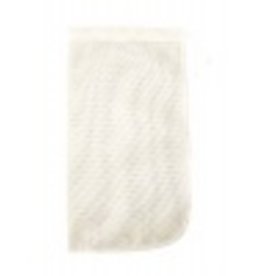 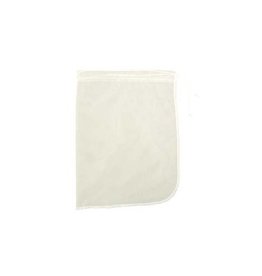